Hypnotherapy and Mindfulness Therapies can help you resolve your Anxiety, Depression and other problems you are experiencing.
Click Here 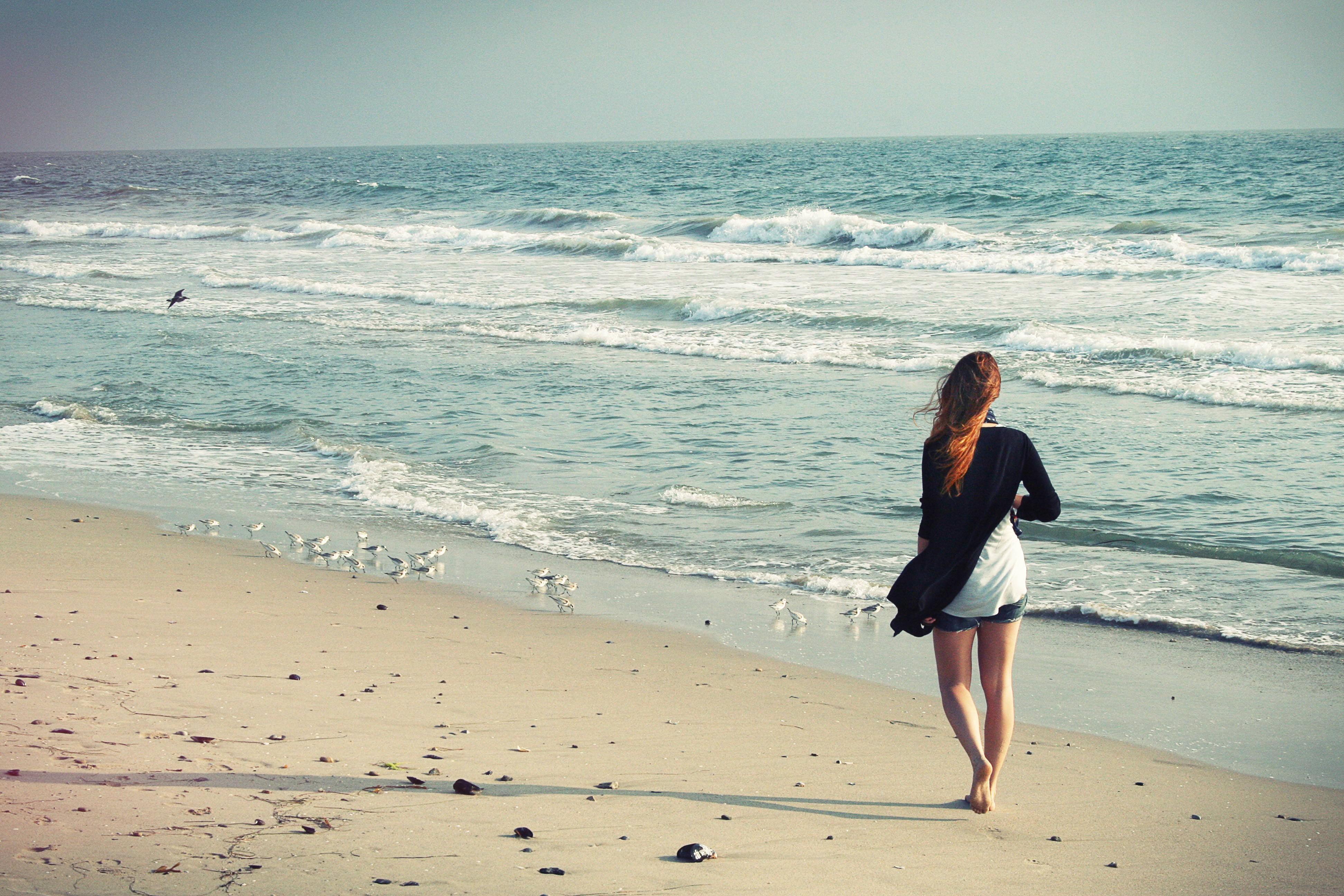 You can overcome your anxiety and be happy

You can Stop Smoking with Hypnotherapy

Hypnotherapy can help you to become a non-smoker by getting your subconscious mind working together with your conscious mind to never smoke again.
Click Here 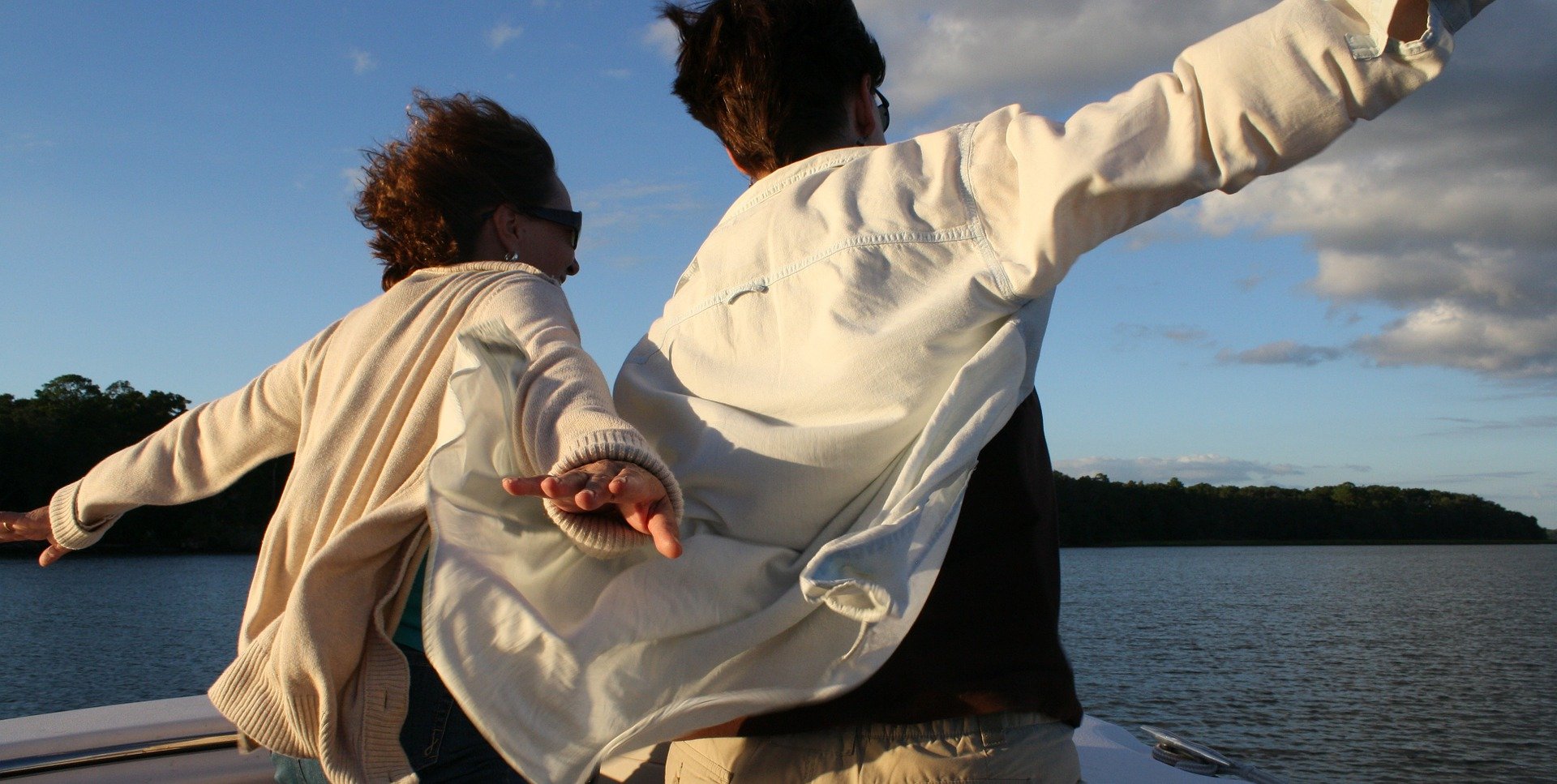 Help with Relationship and Sexual Problems

We can help you resolve and overcome your relationship, intimacy, sexual problems and trust issues.
Click Here

Have a positive future by overcoming your PTSD

You can resolve and your PTSD, We specialize Traumatic Incident Reduction for Post Traumatic Stress Disorder and other forms of trauma. We are committed to helping you have a positive, happy future.

Post Traumatic Stress Disorder has been around for centuries. It used to be called Cowardice in the first world war, shell shock in the second world war and battle fatigue in conflicts afterwords before being called Post Traumatic Stress Disorder in the Vietnam and Afghanistan conflicts. Once the phenomenon was clearly recognized, PTSD was easily identifiable among other populations, such as rape survivors and survivors of natural disasters. Even in everyday life most people can be triggered into momentary or prolonged reliving of past traumas of varying degrees of severity, with all the negative feelings and behaviors associated with them.

Individual reactions to a traumatic incident can vary but can include: Anxiety caused by continually reconstructing the events in their minds or experiencing flashbacks, Avoidance of thinking or talking about the events and/or patchy memory loss, difficulty in coming to terms with the actions taken on the day, and a concern that it may have been inadequate, resentment or anger directed at a particular person or organization, fear of a similar event happening again and being unable to cope with it.

More general difficulties can be experienced, for example: Sadness, unusual emotional feelings, or feelings of depression or numbness, Tiredness, sleeplessness or nightmares, difficulties with personal or professional relationships, difficulties caused by lack of motivation or listlessness, dizziness, palpitations, shakes, difficulties in breathing, or tightness of the throat and chest, sickness, diarrhea or menstrual problems, changes in interest in sex, changes in eating habits, smoking or consumption of alcohol.
These are only an indication – they do not automatically relate to trauma, but an awareness of them is imperative in order to recognize those who may be suffering from post-traumatic stress reactions

Post Traumatic Stress Disorder (PTSD) is a psychological disorder associated with serious traumatic events. Classic symptoms are: re-experiencing the trauma in dreams, recurrent images and thoughts, a general sense of numbness and feeling a lack of involvement with the real world, guilt about having survived, sleep disturbances and an exaggerated startle response. The disorder is generally classified as one of the anxiety disorders. 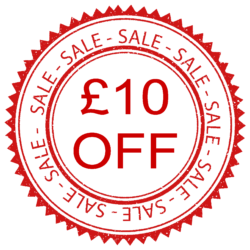 £10 off your first session, use code "Firstsession" on checkout

Or Email using the form below

We are the top rated Hypnotherapy and Mindfulness practice in Surrey and London with over 160 Five Star Client reviews. All of our reviews are independently verified by FreeIndex who actively ban companies that try to fake customer/client reviews.

I went to Adrian at Wellbeing Hypnotherapy to reduce my stress, increase my confidence and deal with my anxiety. After the first session I felt relaxed and more calm. Adrian gave me the chance to try Traumatic Incident Reduction, Life Stress Reduction as well as Hypnotherapy. My confidence and self-esteem have really increased and is… getting better and better. My anxiety and stress have been reduced, I would recommend Adrian Sonnex and Wellbeing Hypnotherapy to anyone seeking help with their confidence, self-esteem and anxiety. (Five Stars) * Read more “Adrian Sonnex, Morden Clinic”

A very dear friend of mine recommended that I get in touch with Adrian after he successfully helped ease the symptoms of her Depression through Mindfulness and hypnotherapy. My own situation was different in that I needed help to address a number of long-standing issues from my childhood. I had treatment over the course of… 12 months for Traumatic Incident Reduction, Mindfulness and hypnotherapy. The combination of treatments was extremely effective in helping me overcome my problems. (Five Stars) * Read more “Adrian Sonnex, Morden Clinic”

I was recommended to see Adrian by my partner who had himself seen Adrian a few years back – I’ve seen Adrian every month for the past couple of years, since. Adrian has been able to help me process very deep trauma, both old and new, and aided me to recover in a way I… initially had not thought possible. I have always felt completely safe in his care, and also been able to open up to him in the way I haven’t been able to do with other therapists. Our therapy sessions have been mixed with talking therapy and hypnotherapy that has felt just right for what I needed, which is why I have chosen to go back every month, even though he is 1.5h drive from my house. He has been very accommodating and I was able to reschedule my appointment this week to a Skype session due to myself being in self-isolation because of the corona virus. In these unprecedented times, it was really good to have someone to talk to. Could not recommend Adrian highly enough. (Five Stars)* Read more “Laura J, Trauma Therapy – Adrian Sonnex – Morden Clinic”

I visited Adrian for Hypnotherepy and mindfulness therapy once a week for around 2-3 months.
And what can I say, with his guidance and help with traumatic incident reduction and tips on how to handle my anxiety when it got too much, has totally reshaped my way of thinking. I am so much better… at handling myself when I get into a tight space with anxiety. And the level of panic attacks I use to have have reduced significantly due to his work with me. I can’t recommend him highly enough!!  ( 5 Stars ) Posted 15 Jul 2018 * Read more “Natasha, Trauma Therapy, Anxiety and Panic Attacks”

I have carried out many sessions with Adrian focusing mainly on traumatic incidence reduction. It has been invaluable and I think everyone should do it as it improves your life and relationships, we are all full of buttons to be pressed and this helps remove them. I am now having weekly hypnotherapy for fertility and… later flying phobia, I have felt positive, relaxed and no anxiety since doing this. I tried hypnotherapy before with another practitioner but it did not work. Hypnotherapy with Adrien is quite different especially as he has the voice to go with the technique. Adrien is a kind therapist who is flexible and truly invests alot of energy in helping you. You cannot go wrong with him and I am recommending him to friends who are now using him. He is very experienced in many areas of psychotherapy which means he can tailor a plan to suite your individual needs. This is very important as a ‘one size fits all’ doesnt work in this profession. (Five Stars)* Read more “Emma J, Traumma”

* Disclaimer : Please Note, the reviews on the page & website are not a guarantee of success.  Hypnosis and mindfulness requires motivation and effort on the part of the individual